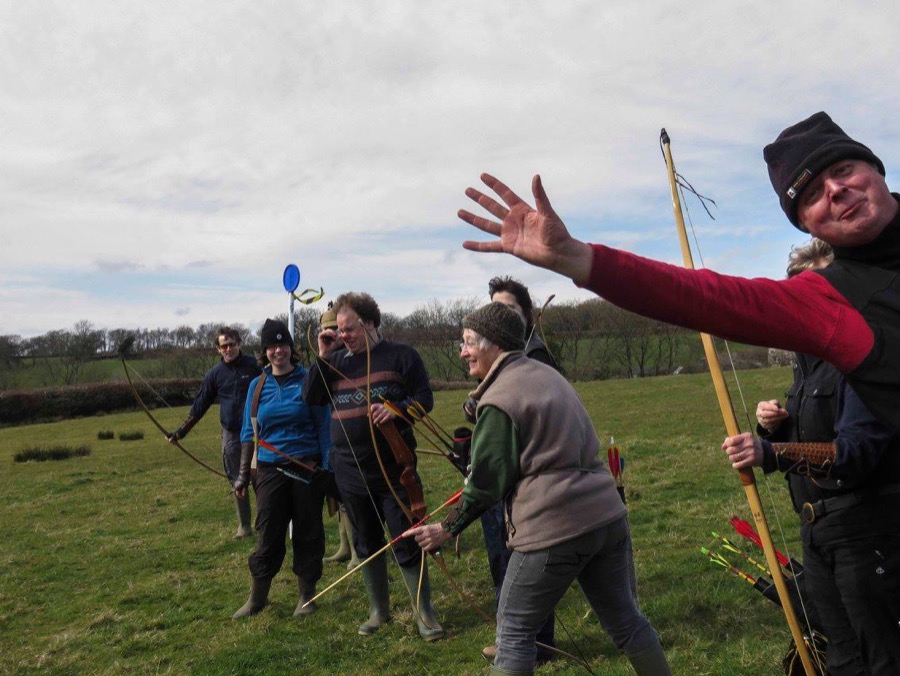 It is with a heavy heart that Kyrton Archers have to inform you of the passing of Mark Groves.

Mark joined Kyrton Archers in 2011 after completing a beginner’s course with us, he quickly became an integral part of club life as a regularly shooting member (both field and target), Have a Go hero, committee member and latterly (leading up to Covid) also taking on the responsibility of club Tournament Organiser which is where many of the DCAS members will have come across him organising, re-organising and then organising again the shooting lists and background admin as well as on the day changes and logistics. Mark also travelled further afield competing in a number of DCAS club organised open shoot events.

Mark lost a relatively brief but stoic fight with cancer early in December. There will be a large hole left in club proceedings as well as family life without him.